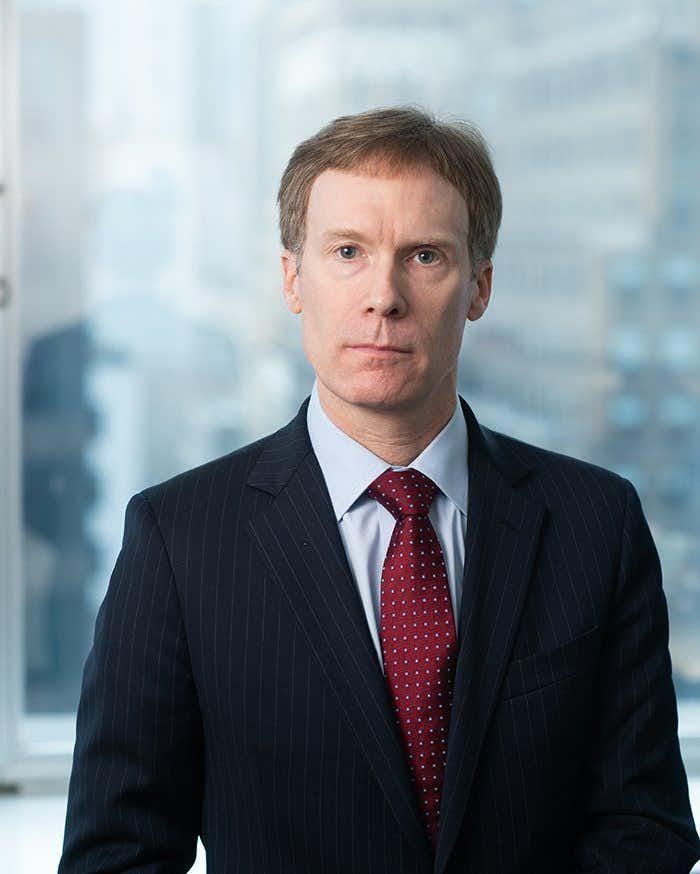 Ted is a founding partner of Freedman Normand Friedland LLP and serves as one of the Firm’s two Co-Chairs. Ted has successfully and effectively litigated numerous complex and high-profile commercial disputes. He has represented both plaintiffs and defendants in federal and state courts, at both the trial and appellate levels, and in several arbitrations. The clients for whom Ted has provided such valuable counsel and representation include Napster, Lloyd’s of London, Swiss Re, The SCO Group, IDT, CRP/Extell, AIG, HSBC, Vanguard, ValueAct, Quadrant Capital Advisors, and Partner Reinsurance. Ted also has represented many executives in disputes regarding severance and compensation. Before joining the firm, Ted was a partner at Boies Schiller Flexner LLP, where he was an attorney for over twenty years. Ted served as a judicial law clerk for the Hon. Joseph M. McLaughlin in the U.S. Second Circuit Court of Appeals and for the Hon. Marjorie O. Rendell in the U.S. District Court for the Eastern District of Pennsylvania. He was the Editor in Chief of the University of Pennsylvania Law Review and an assistant to the Special Master in New Jersey v. New York, the dispute in the U.S. Supreme Court regarding state sovereignty over Ellis Island.