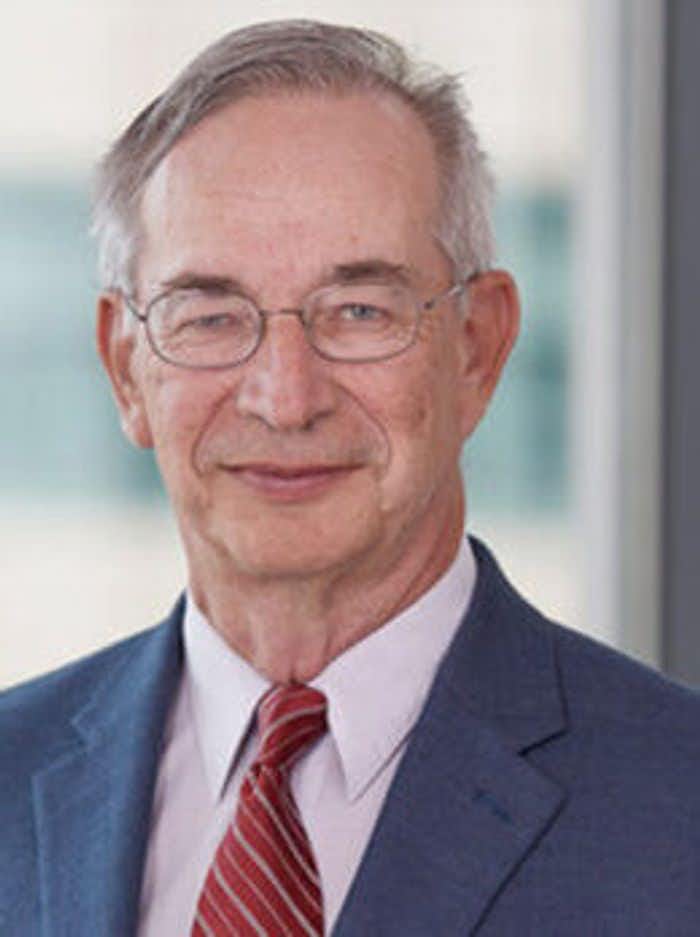 William Dzurilla has extensive experience in prosecuting and defending complex civil matters. He represents clients in commercial cases, including securities, RICO, antitrust, banking, construction, and insurance. He has tried and mediated cases in federal and state courts and has served as an arbitrator and mediator. He also has handled several of the largest and most complicated mergers, acquisitions and privatizations in the history of the Slovak Republic.  His work as a law clerk at all levels of the federal judiciary, including a year with Justice Byron White at the U.S. Supreme Court, led to expertise in constitutional law and federal civil procedure.  Bill’s successful defense of a First Amendment challenge to the constitutionality of seven federal, state, and local school aid programs culminated with a U.S. Supreme Court decision overruling previous authority. His advocacy also led to a unanimous Louisiana Supreme Court decision finding Louisiana's forum non conveniens statute contrary to the Supremacy Clause of the U.S. Constitution, an appellate decision striking down Louisiana's Any Willing Provider statute as preempted by ERISA, and a U.S. Fifth Circuit opinion overturning a criminal mail fraud conviction on Double Jeopardy grounds. In 1990 Bill was an advisor to Boris Yeltsin and the Russian Constitutional Commission in the drafting of Russia's first non-communist constitution.