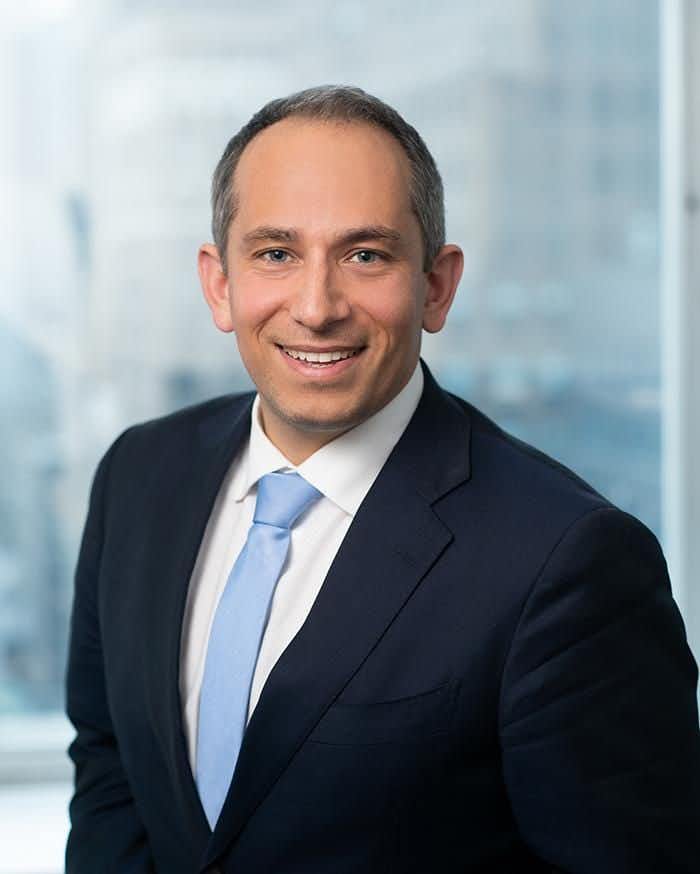 Prior to joining the U.S. Attorney’s Office, Eric was a litigation associate at Richards, Kibbe and Orbe LLP, a New York-based boutique law firm.  While at that law firm, Eric represented clients in complex commercial litigation matters and in investigations conducted by FINRA, the SEC, and the Department of Justice.  Eric also conducted multiple internal investigations on behalf of corporate clients.

Eric began his legal career by serving for three years as an Assistant District Attorney in Manhattan. Eric is currently based in Boston but serves clients in federal and state courts nationwide.